Justin DiCioccio is internationally recognized as one of the foremost jazz educators of our time. In January 2001, he was inducted into the Jazz Education Hall of Fame. His keen insight into teaching and his inventive approach have earned him the title “the musician’s teacher.”

In 2002, Mr. DiCioccio was named Assistant Dean/Chair, Jazz Arts Program of Manhattan School of Music; in 2011 he was named Associate Dean.  Under his leadership, the jazz curriculum has been completely restructured, including the creation of a new jazz DMA program.  He has put into action his concept of the complete artist- musician –performer, composer and pedagogue – by developing partnerships with public schools, community organizations, cultural institutions and the music industry. He initiated the addition of a jazz component to the pre-college division, making MSM one of the few institutions in the country to offer Jazz programs at all levels. Mr. DiCioccio also directs international jazz programs. In 2017 he has become Processor Emeritus.

Mr. DiCioccio has served as program director and clinician for Carnegie Hall Jazz Education and acts as a consultant to Jazz at Lincoln Center and Wynton Marsalis.  He designed, developed, and directed the award winning LaGuardia High School of the Arts jazz program, the first accredited secondary jazz program in the United States. Founder, creator, and artistic director/conductor of the New York City All City High School Jazz Program.

Mr. DiCioccio is the recipient of a citation from the mayor of New York for “Distinguished and Exceptional Service to Young Instrumentalists” and is active with the National Young Arts Foundation. He is a three-time recipient of the Presidential Scholars teaching recognition award by the U.S. Department of Education. In May 1998, the Commission Project, in partnership with the New York City Board of Education created the JD Award for Outstanding Service to Music in New York City Schools. On March 1, 2010, he was confirmed as the State Department Appointed Cultural Envoy Jazz Ambassador to Tbilisi, Georgia.

Mr. DiCioccio’s performing and conducting credentials include concerts, commercials, Broadway shows, and recordings with jazz, orchestra, pop and new music groups. He has performed with (among others) Joe Lovano, Dave Liebman, Paquito D’Rivera, Arturo Sandoval, Randy Brecker, Phil Woods, Donny McCaslin, Jane Monheit, Jon Faddis, Arturo O’farrill, Dick Oatts, Terell Stafford and Clark Terry. Mr. DiCioccio is a former member of the Rochester Philharmonic and for five years was a member of the Marine Band, “The President’s Own,” in which he served as the official White House Drummer.

Everyone is a Drummer!
Make Everything in Life Feel Like a Groove!
Nobody can take your dream away, you give it up!
Wiggle and Giggle!
Time, Time, Time is Fine!
Snap, Crackle and Pop!

Great Phrasing, Great Articulation, Transfers to GREAT Time!
Dark, Warm, Fat, Full, Blues-Drenched Sound!
Remember “The Spirit of Jazz” and Always Carry It With You Thru Life!
The Beat Is In Your Feet!
Put a Little Heat in Your Beat!
Put a Little Pep In Your Step!
Listen With Your Heart, then Listen with Your Ears!
Sound Has Time – Time Has Sound!
Thank You For Being Who You Are! 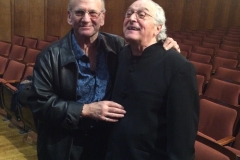 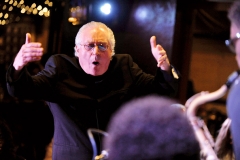 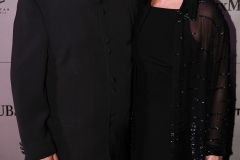 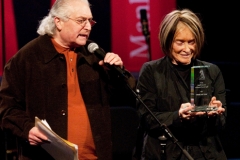 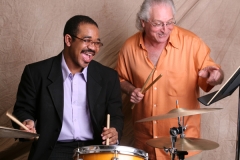 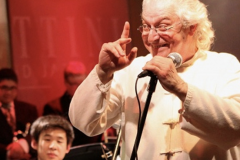 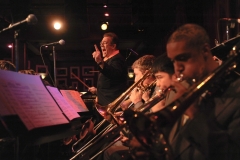 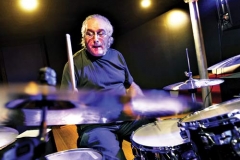 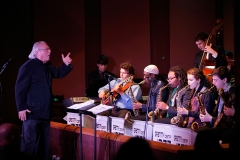 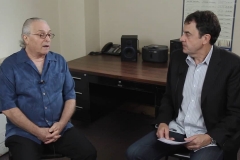 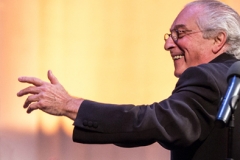 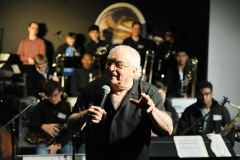 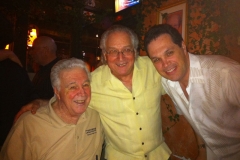 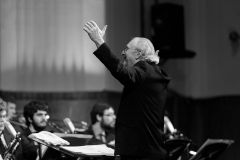 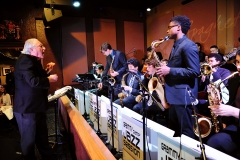 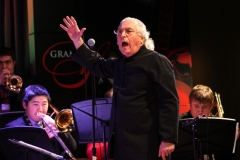 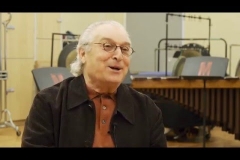 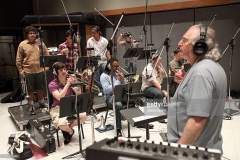